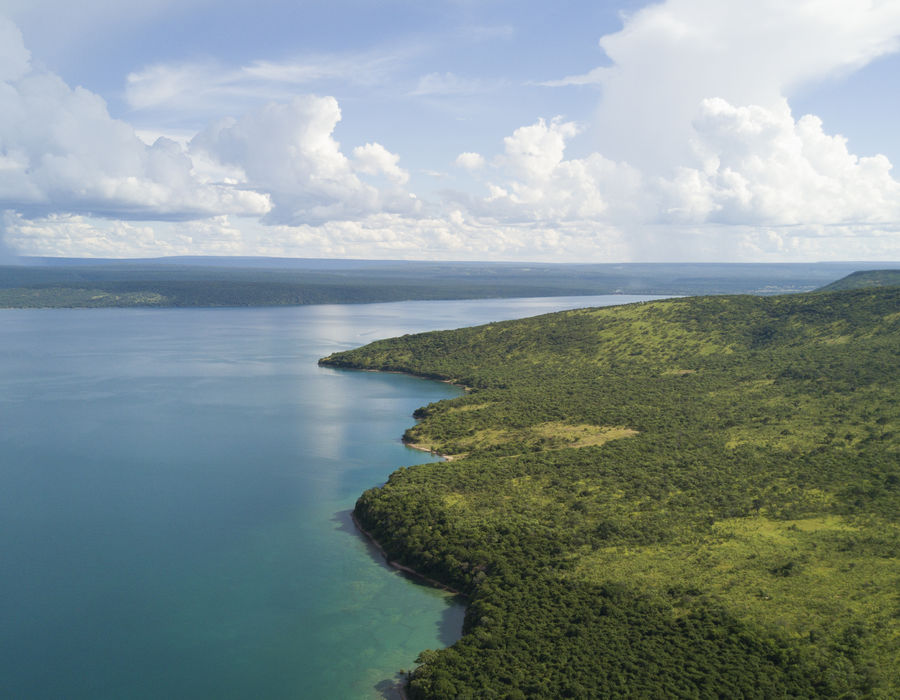 Commonly referred to as “The Meeting Place of Africa”, Lake Tanganyika is bordered by Zambia in the south, Burundi in the north, and Tanzania and the DRC along the east and west coasts, respectively. It is the world’s second deepest freshwater lake in the world and is considered one of the most biologically unique and stable habitats on earth. It also hosts a kaleidoscope of different cultures, languages, and belief systems that date back centuries yet are still visible today.

Lake Tanganyika was made known to the European world in the mid-1880s by English explorers, Richard Burton and John Speke, while searching for the source of the Nile River. The lifestyle of local lake communities has changed little over time and Arabian influence can still be seen in the design of traditional wooden boats and dhows that use this ancient trade route. Fishing continues to be the dominating livelihood and religious beliefs related to the lake are largely still observed.

The Lungu live along the lake’s southwestern shorelines and believe in “The Spirit of the Lake”, which is said to live on the escarpments of Kapembwa Village. The Tabwa people are local to the Nsumbu and Ndole Bay area. Their main belief is that of the “Fishing God”, who is said to reside in Nsumbu National Park at a sacred place called “The Balancing Stones”.

Even though Zambia lays claim to only 7% of the lake’s surface area, Nsumbu National Park encompasses some 100km of the lake’s most pristine shoreline. The park is an important protected area for aquatic life and, of the 2 000 plant and animal species that live within it, 600 exist only in the Lake Tanganyika watershed. Ninety eight percent of the lake’s cichlid fish, almost all its molluscs and crustaceans, and two fully aquatic water snakes are all endemic species. It is an excellent destination for snorkelling, boating as well as fishing.

While the park may not be a prime wildlife safari destination, it does still have good numbers of hippo and crocodile, and elephant and buffalo are often seen along the shoreline quenching their thirst. The park’s variety of habitats, including wetlands and cliffs, create ideal conditions for over 280 different bird species. Some to look out for are Pel’s fishing owl, bat hawk, lesser flamingo, and palm nut vulture. 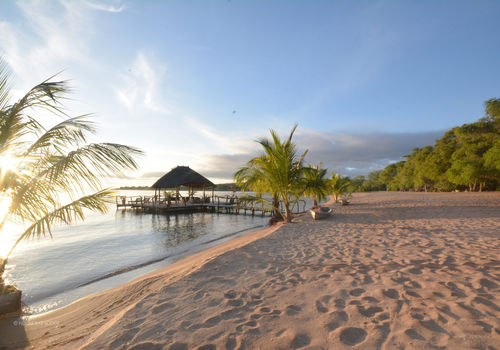