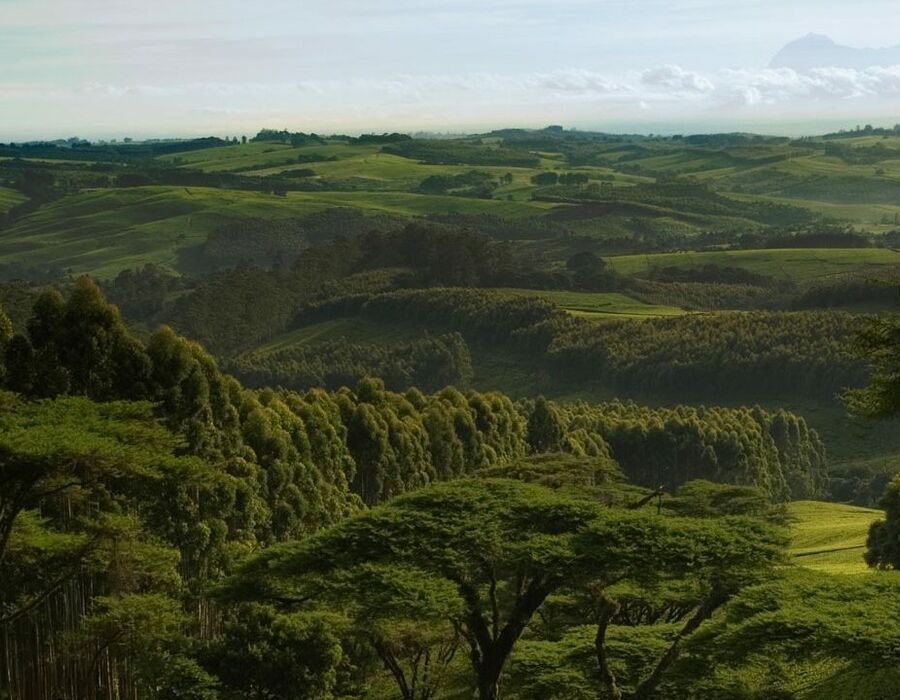 Several of Malawi’s main attractions are found within its southern region, such as Lake Malawi National Park, Liwonde National Park and the country’s only Big 5 safari destination, Majete Wildlife Reserve. Blantyre, the regional capital, is considered the gateway to Southern Malawi and is found in the Shire Highlands.

Southern Malawi is characterised by lush foliage that carpets the Shire River Valley and Mount Mulanje, which at 3000m is the highest mountain in Central Africa. Rather than an actual mountain, it is a massif of peaks and basins, which sometimes look like a huge forested ‘island in the sky’. The annual Mount Mulanje Porters Race is 22km of challenging, rocky trail that takes participants up to two plateaus (Chambe and Lichenya) before returning to the start at Likhubula. It is always an exciting event to watch or participate in if you are an avid runner!

Between Blantyre and Mount Mulanje sits the idyllic Thyolo region which has been the emerald green land of tea and coffee plantations it is today since 1908. Instead of going on game drive safaris or snorkelling among cichlid fish, Thyolo offers a different set of activities such as tea and coffee tastings, hiking and mountain biking, and incredible birdwatching on the estate grounds. Visiting Thyolo is somewhat of a throwback to colonial times, although now with a sense of vibrancy that is absolutely Malawian.

Before Blantyre, Zomba was the region’s capital during colonial times and you can still find evidence of this history in the old gymkhana club, war memorials and colonial buildings that are worth a visit. The town sits at the foothill of the Zomba Plateau in the Shire Highlands and, like Mount Mulanje, is another impressive massif that can be explored by walking, driving or horse-riding. Along with the beautiful landscapes, the sights of Zomba Plateau include giant butterflies, baboons and bird species like the long-crested eagle and augur buzzard.