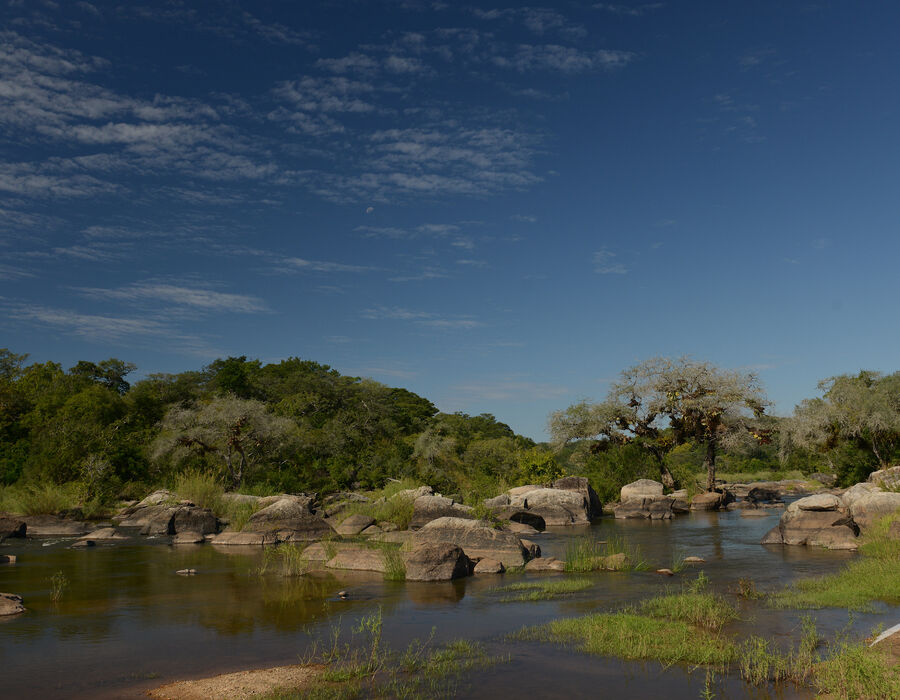 In eastern Malawi, just 30km west of Lake Malawi, is Nkhotakota Wildlife Reserve. At 1800km², it is the country’s oldest, least-developed protected area and largest reserve and is a vast rugged terrain stretching from the Great Rift Valley in the west almost right up to Lake Malawi in the east.

Nkhotakota is largely made up of miombo woodlands and tall grasses, with patches of lush rainforest and several rivers. These habitats have made the reserve a paradise for the more than 280 bird species, including various types of kingfisher, eagles, hornbills and herons, that call it home. In fact, the biodiversity and density of birds has led BirdLife International to rate it an ‘area of special interest’.  The animal life in the reserve is not quite as exceptional, although there is a good diversity of antelope like greater kudu, sable and eland as well as elephant and vervet monkeys. While lion, leopard and buffalo do live in the reserve, they are not as easily seen as other wildlife species.

Before African Parks took over management of Nkhotakota in 2015, rampant hunting and poaching had reduced the once 1500-strong elephant population to less than 100 individuals. By the end of 2017, African Parks had facilitated the incredible translocation of almost 500 elephants and 2000 other animals, which are starting to flourish in the now restored and protected environment.

It is approximately a four-hour road transfer from Lilongwe or a 30-minute private charter flight followed by a 10-minute drive to the lodge. It is worth the visit, even if just for the stunning natural landscapes and wide range of activities to enjoy, including hiking, canoeing, fishing and bird watching. For accommodation, there is an award-winning luxury lodge set amidst beautiful scenery on the banks of the Bua River.