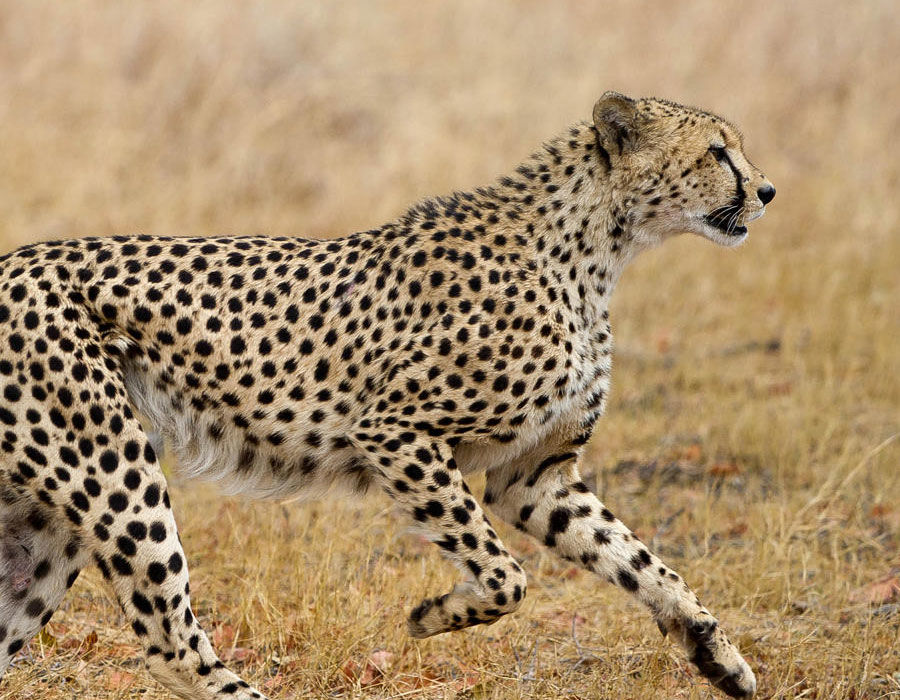 The Republic of Zimbabwe is a landlocked country found between the Zambezi and Limpopo rivers and shares its borders with South Africa, Botswana, Zambia and Mozambique. The name Zimbabwe is based on the Shona term for ‘Great Zimbabwe’, which refers to an ancient, ruined city in the south east that is now a protected site.

Zimbabwe is another gem in Southern Africa’s tourism crown. It shares the mighty Victoria Falls with Zambia and boasts eight national parks, the largest of which is Hwange National Park. Hwange, Matobo, Mana Pools, Matusadona and Gonarezhou national parks and Malilangwe Wildlife Reserve hold a wonderful diversity and density of Southern African wildlife. It is also a renowned birding destination, with several parks containing incredible species diversity and density.

This fascinating Southern African country holds a wealth of natural, cultural and historical points of interest demonstrated by the four UNESCO World Heritage Sites found within its borders. Like most of its neighbours, Zimbabwe is the home of warm and welcoming people, despite the socio-economic and political challenges the country has endured. From the adventure seeker to the wildlife aficionado and traditional tourist attraction enthusiast, it has something for all types of traveller. 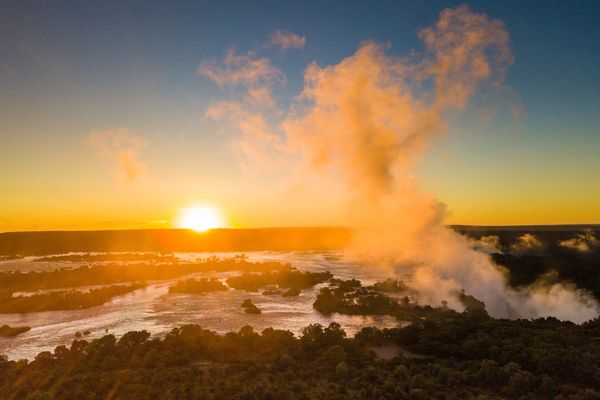 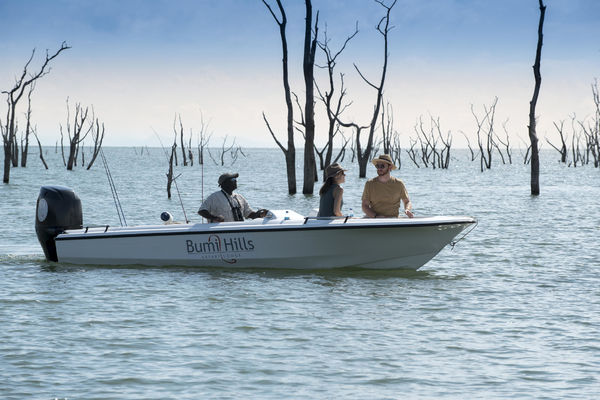 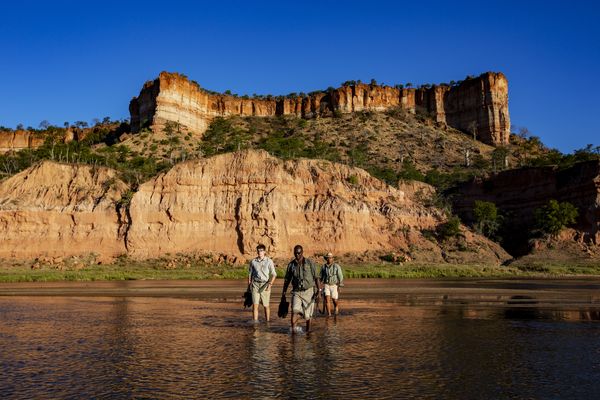 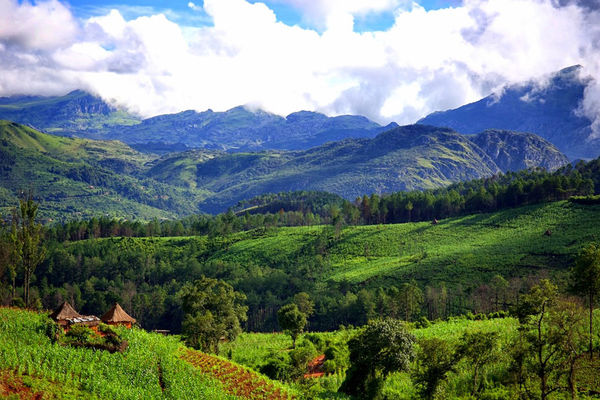 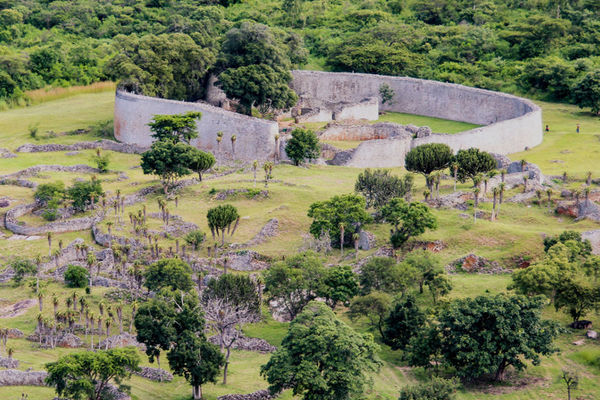 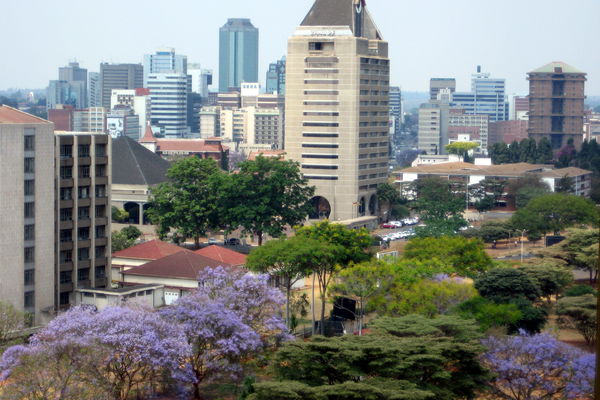