North Luangwa National Park is one of three national parks in the valley of the Luangwa River; the other two being South Luangwa and Luambe. The North Luangwa is the place to experience Africa as it was – wild and untouched.

The park lies on the western bank of the Luangwa River and is bordered on the opposite side by the majestic Muchinga Escarpment. The landscapes that unfold around you are ecologically diverse and kept this way through limited access with only a few safari camps within its borders.

A safari in North Luangwa is an absolute immersion in the beauty and drama of nature. The park is famous for massive herds of buffalo and large lion prides that share the varied habitats with plains game like Cookson’s wildebeest, eland, puku and zebra. Elephants and leopards are not as frequently seen as in South Luangwa. Black rhinos have been re-introduced to the park but are heavily guarded and rarely seen.

North Luangwa is considered a specialist destination, recommended only for seasoned safari-goers that are used to life in the bush. 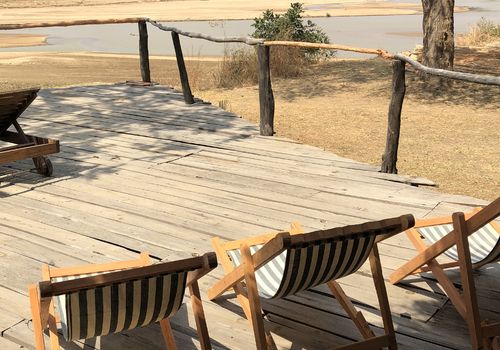