Kafue is Zambia’s largest and oldest national park, and is found in a remote part of western Zambia with areas that are yet to be explored fully. This has allowed animal, bird and plant life to flourish relatively unnoticed within the wide range of habitat types that unfold across Kafue.

Particularly impressive is the more than 470 bird species recorded here. The African wattled and crowned cranes, saddle-billed stork, ground hornbill, purple-crested lourie and Chaplin’s barbet are just some of the feathered beauties that make Kafue a birder’s delight. Most of them are found in the Busanga Plains and Swamps, which are in the park’s northern region.

This area is characterised by grasslands that become mere islands during the annual flooding of the Kafue River. Watching large herds of water-loving puku and lechwe jumping between islands is a classic sighting in Busanga. They are joined on the plains by wildebeest, buffalo and oribi, while large pods of hippo wallow in the rivers and lagoons.

The resident tree climbing lions of Busanga Plains make it an extra-special place, as only a handful of prides across Africa display this unusual behaviour. And, as if it wasn’t already a wildlife haven, Busanga is also home to roan antelope, African wild dog and cheetah, a rarity in Zambia.

Nanzhila Plains and Lake Itezhi-Tezhi are found in southern Kafue. Mega-herbivores like elephant, buffalo and hippo congregate around the lake shoreline, while a variety of antelope species roam the grasslands beyond. All three of Africa’s big cats are not far behind, which creates opportunities for exhilarating predator-prey interactions.

The relatively recent development of safari camps and lodges in Kafue has been well-managed and in keeping with Zambia’s commitment to environmental sustainability. Accommodation ranges from small owner-run tented camps to luxury properties that are part of well-known industry names. Floating over the plains at dawn in a hot-air balloon is a breath-taking experience, as are the more traditional safari activities, like game drives and bush walks. 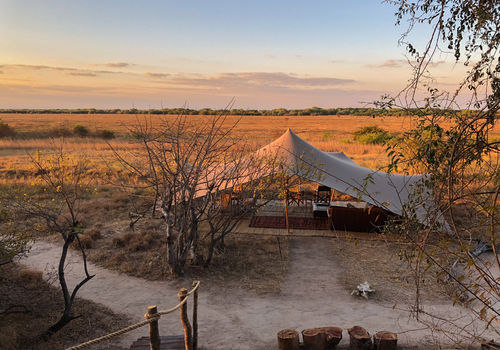 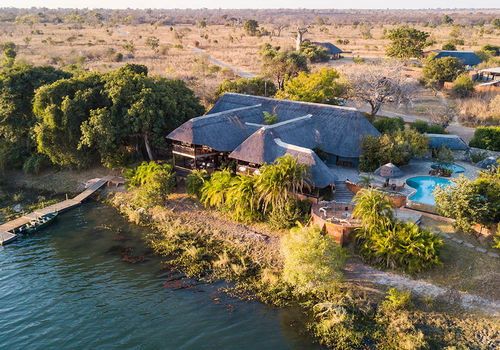 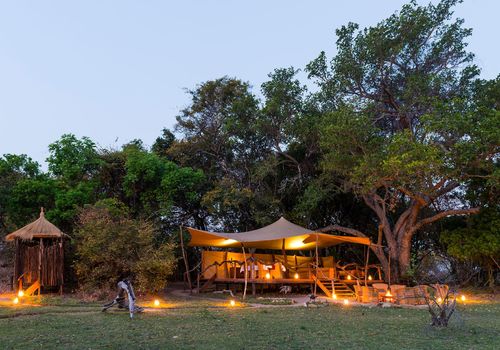 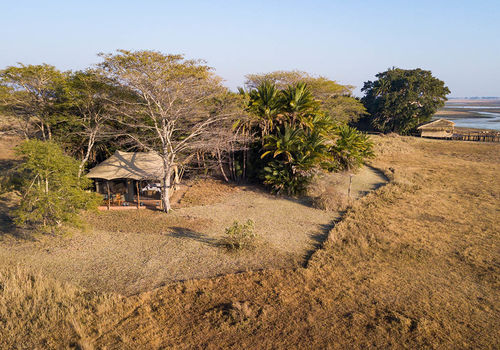 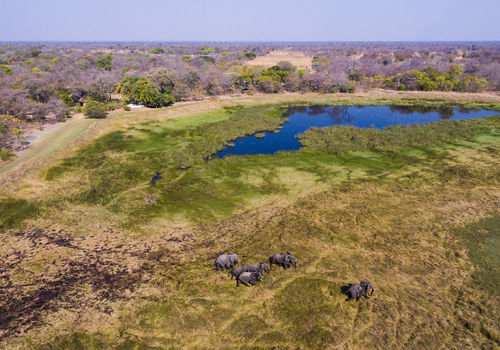 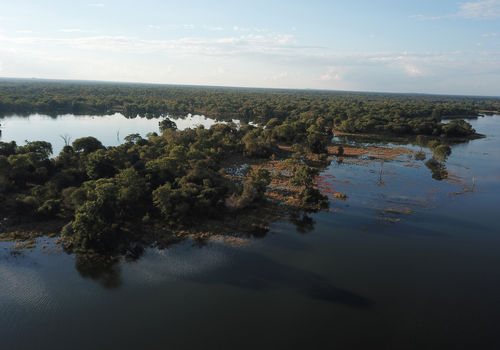 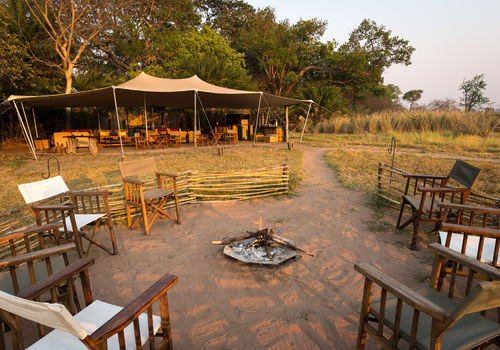